That's Me, the Wrap MC 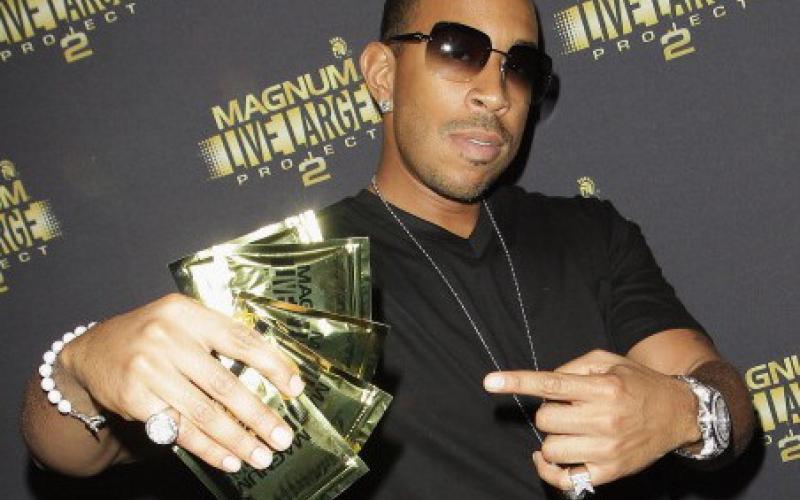 That's Me, the Wrap MC

My name is Justin and I am a Wrap MC for YWP (Young Women's Project). I have been working with YWP since November 2013. Since December 2013, I have been distributing external and internal condoms to the high school youth who attend Roosevelt High School. I have also passed out dental dams and flavored condoms. When we pass out condoms, we don’t just give the youth a condom and a smile. We also try and talk to that particular student about sexual health. Our conversations with the youth can range from many different subjects such as STI prevention, pregnancy, or even just talking about our program. Most times, I would pass out condoms on Wednesdays and Thursdays. I would mostly pass them out in the cafeteria, but sometimes I would distribute them to students in the hallway, bathroom or throughout the school. When I first started passing out condoms there were two other wrap MC’s that also helped in distribution. However, by February I was the last Wrap MC standing. From that point on, I was the only youth condom distributor at Roosevelt.

Photo credit: thegrio.com
Passing out condoms wasn’t always easy work. Sometimes students wouldn’t take me seriously because I was a 10th grader passing out condoms. Others would complain about the condoms, saying things like, “I only use magnums.” I got that one a lot, especially from the upperclassmen. I would dread the days when I would run out of magnums and have to pass out KYNGS which are Lifestyles versions of Magnums. I never knew condoms were fashionable until students were saying lifestyles were "uncool".

Collecting data can be difficult. On a good day, I could pass out thirty condom in less than five minutes. It all depends on what the crowd is like. If I was distributing condoms to 9th graders, then I might not pass that many out. 9th graders might not be sexually active, which is a good thing, that’s what we want- delaying sex. However, for those who choose to have sex, we want them to be having it safely. So when I passed out condoms to upperclassmen, I had to collect a lot of data because they would take more condoms. I would collect data on grade, race and gender for each student. Then, I would write down where I passed gave the condom like in the hallway or the lunchroom or the class or in the bathroom. Now, after I did that, I would record what type of condom I passed out to that student. It could be external or internal condom. An internal condom is a female condom aka FC2. I also passed out flavored condoms, dental dams, and lube. That's a lot to keep track of but it's important for us to know.

As a Wrap MC, when we pass out condoms we also have to talk to the students about sexual info such as proper condom use, STI, contraception, pregnancy, anatomy etc. That’s a lot for one Wrap MC to keep under control for the whole school.

My only other problem was pickiness. Almost all of my male recipients would complain or not take the condoms if they were not Magnums. No KYNGS or Lifestyles, they only wanted Magnums . I think they are a pride booster for men to say “yeah, I need a magnum” and to brag about their size. It was also difficult to get women to use the female condom. Hopefully, in years to come, the female condom will grow in popularity to make it easier for the wrap mc’s to pass out in schools. Even with the hardships, being a wrap mc is one of my best experiences in my life. This program is doing wonderful things for the youth by trying to improve their sexual health one youth at a time.